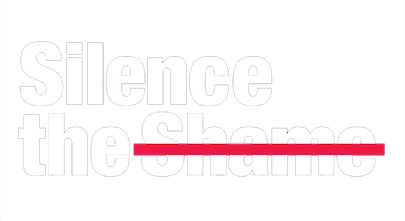 Faith Without Work: Growing Up Black, Religious, and Depressed 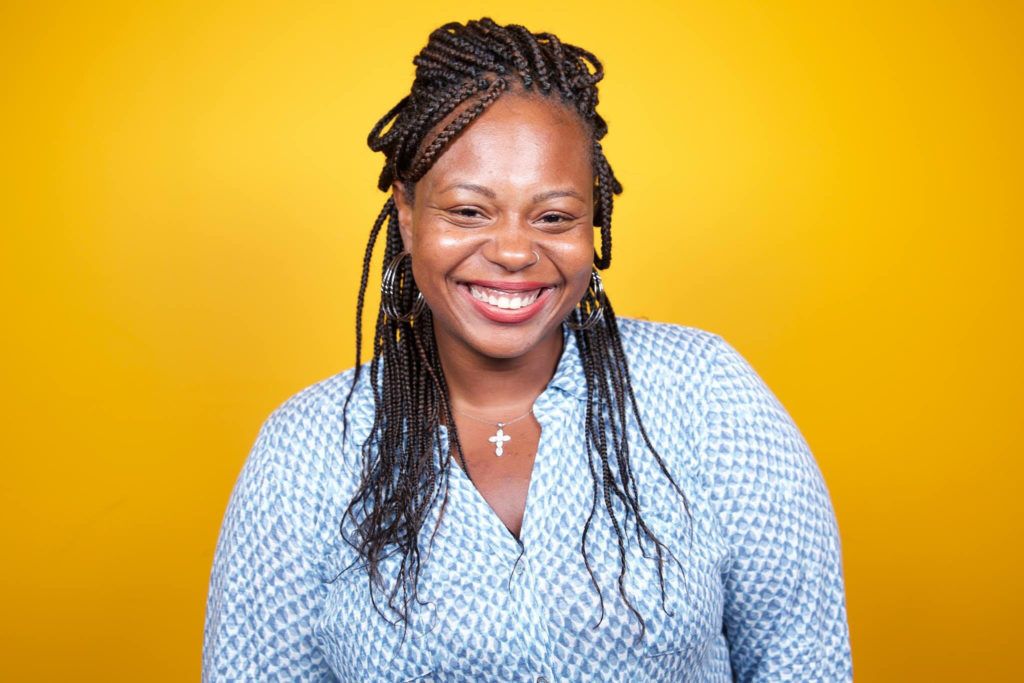 I grew up in the church. I knew how to pray, read my Bible, and ask God for forgiveness. Even having these tools from God to get through life, I still never quite felt okay. When I finally told my grandmother how I felt, I was told that I would be okay and to “pray about it.”

I did as I was told: I prayed, yet the feelings never went away. I just learned how to deal with the overwhelming pressures of life that consumed my thoughts on a normal basis. This was a lot for a ten-year-old.

I went through this for many years, till I realize I wasn’t going to make it much longer. The constant pressures of having to be strong, having to prove others wrong, and trying to fit into society became too much. The church taught me that my mental illness could be fixed with just prayer, but even God says “Faith without work is dead.”

Ten years later, as a young black woman trying to balance a child and combating society’s judgements of a black teen mom in Section 8 Housing, I was mentally drained. That scared ten-year-old girl I had been never received the care she deserved, making it impossible for that 20-year-old woman I became to care for herself and a child.

Eventually, I decided to put my pride aside and reach out for help via a call to a crisis center. I have to admit I got scared, and hung up on my first few attempts. I did not know one black person ever to call a crisis center, but I was determined though to get help. It was vital that I figured out the mess in my head before it was too late.

At 20, I made that call and talked with someone. That conversation led to me receiving my first intake over the phone, and an appointment for services. I never went to that appointment, as I was still too ashamed and conflicted, but two weeks later I made and kept an appointment with a therapist.

Asking for help was hard. I was taught to “pray about it” and be a “strong black woman” who could overcome everything life threw at her. But I wasn’t a strong black woman; until I got help, I was still a scared, black ten-year-old girl.

I have two kids now, and I am more spiritually grounded than I ever been, I still pray about what I’m feeling, but most importantly I reach out for help when I need it, and I tell people all the time to do the same. It can take time getting churches and urban communities on board with the idea of mental health services, but it’s important to remember that “faith without work is dead.” It’s ok if that work means talking to someone other than God.

The lack of acknowledgment of mental health in my community never crossed my mind till I became an adult, no longer facing the issues of my past. Today, I see mental health as conspicuously absent from the conversation.

It’s not just my anecdotal experience; this is a community-wide issue. The National Alliance on Mental Illness notes that African-American communities often see mental illness as weakness or a punishment from God, creating that “pray about it” mentality. Only one-quarter of black adults in need will seek help for their mental health, compared to 40 percent of whites.

Mental Health is real for everyone. If see anyone going through something, there’s nothing wrong with encouraging prayer (if that’s part of their life), but you can also let them know:

Mental health in African American communities needs to be talked about: in the church, in public spaces, and, most importantly, in the home.

Community Friends of Silence the Shame