What does QPR mean?

QPR stands for Question, Persuade, and Refer — the 3 simple steps anyone can learn to help save a life from suicide.

Just as people trained in CPR and the Heimlich Maneuver help save thousands of lives each year, people trained in QPR learn how to recognize the warning signs of a suicide crisis and how to question, persuade, and refer someone to help. Each year thousands of Americans, like you, are saying "Yes" to saving the life of a friend, colleague, sibling, or neighbor.

QPR can be learned in our Gatekeeper course in as little as one hour.

What is a Gatekeeper?

According to the Surgeon General’s National Strategy for Suicide Prevention (2001), a gatekeeper is someone in a position to recognize a crisis and the warning signs that someone may be contemplating suicide.

Gatekeepers can be anyone, but include parents, friends, neighbors, teachers, ministers, doctors, nurses, office supervisors, squad leaders, foremen, police officers, advisors, caseworkers, firefighters, and many others who are strategically positioned to recognize and refer someone at risk of suicide.

As a QPR-trained Gatekeeper you will learn to:

Much of the world is familiar with CPR — short for cardiopulmonary resuscitation — an emergency medical intervention created in 1957 by Peter Safar. The process is designed to stabilize people who aren’t breathing or breathing intermittently and who may be in cardiac arrest until the person can reach a hospital or other care.

Similarly, QPR is an an emergency mental health intervention for suicidal persons created in 1995 by Paul Quinnett. An abbreviation for Question, Persuade and Refer, the intent is also to identify and interrupt the crisis and direct that person to the proper care.

Both are part of a "Chain of Survival"

Both CPR and QPR are part of systems designed to increase the chance of survival in the event of a crisis.

In the Chain of Survival model of emergency cardiac care, the likelihood that a victim will survive a cardiac arrest increases when each of the following four links is connected:

Similarly, with QPR, the following Chain of Survival elements must also be in place: 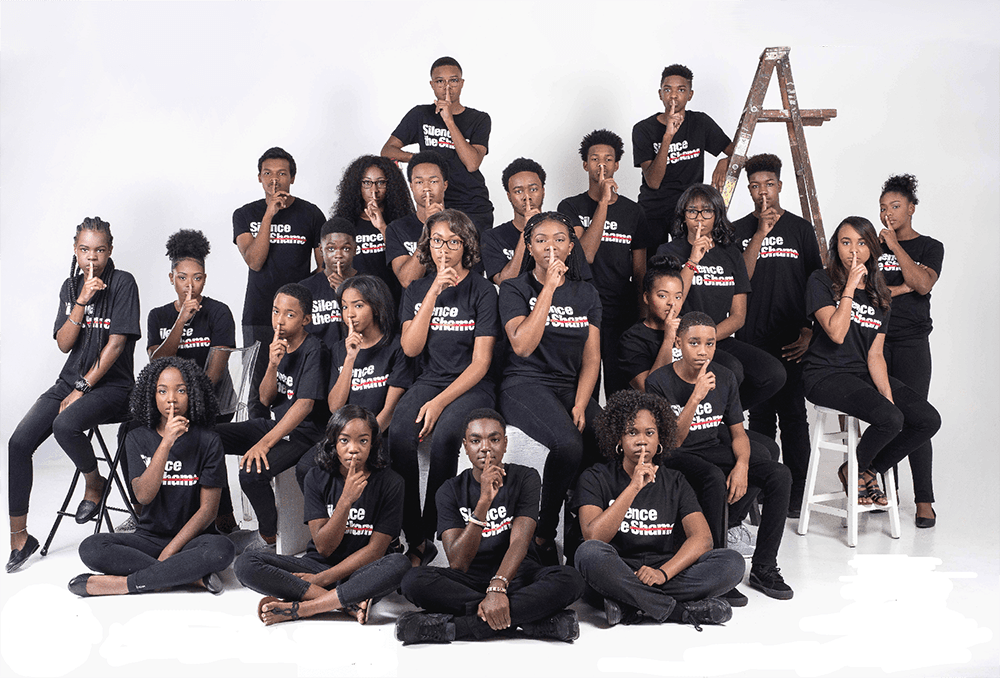 Thanks to Our Partners

Ongoing support is important to enabling projects to continue their work, so we encourage donors to continue to contribute to projects over time. But if you must cancel your recurring donation, please notify us.